Abandoned plastic fishing nets make up 46% of ocean plastic. This is a significant part of the problem. Every year hundreds of thousands of marine animals such as sea turtles, seals, dolphins and whales are harmed by abandoned fishing nets.

For this reason, we therefore bring abandoned fishing nets in the ocean to be our core material, designed and produced ‘RETRIEVE’, a bag which recovers deserted fishnet from the sea as well as rescues marine animals and brings them to lives. 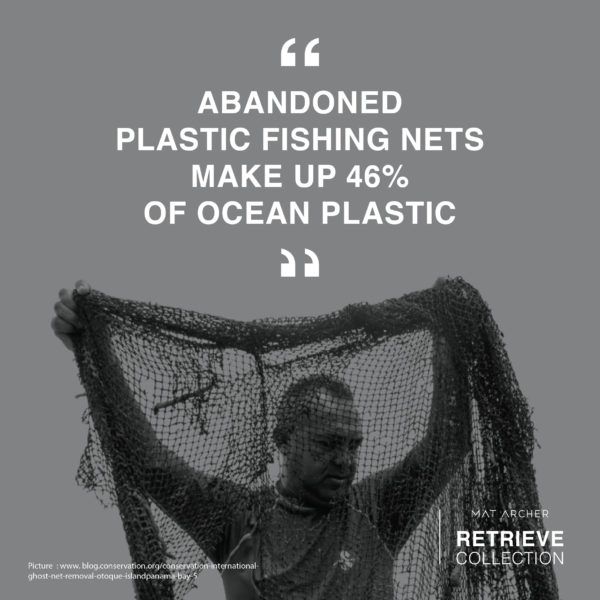 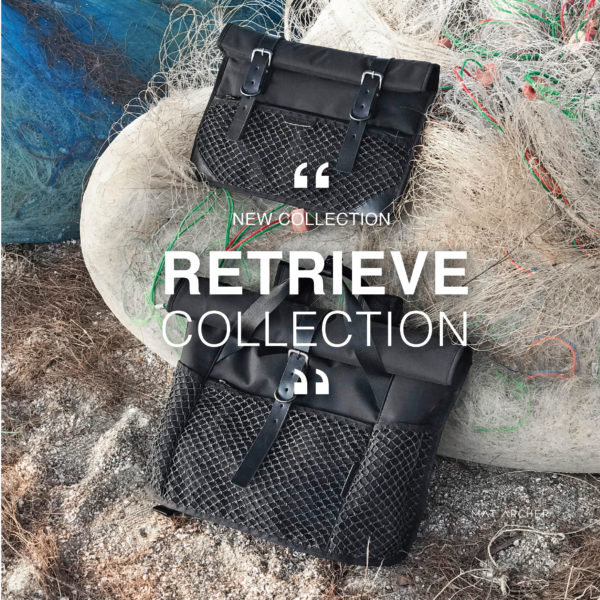 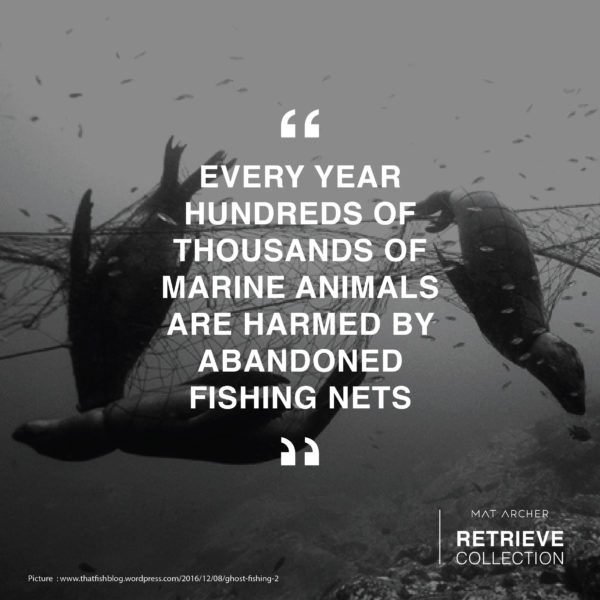 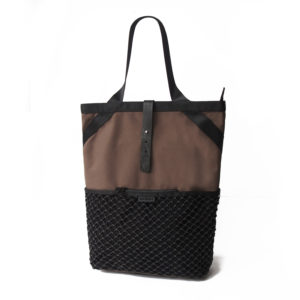 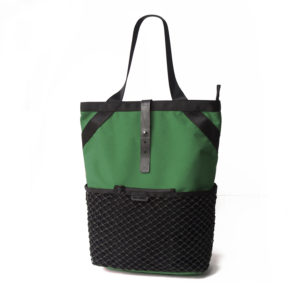 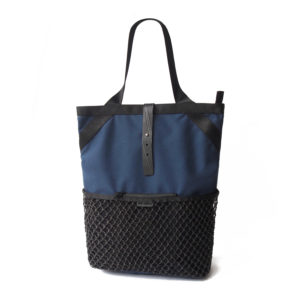 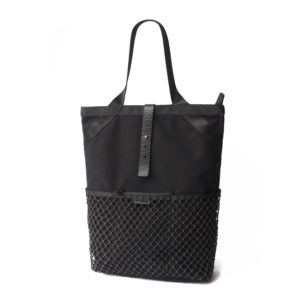